About Bill and Sue 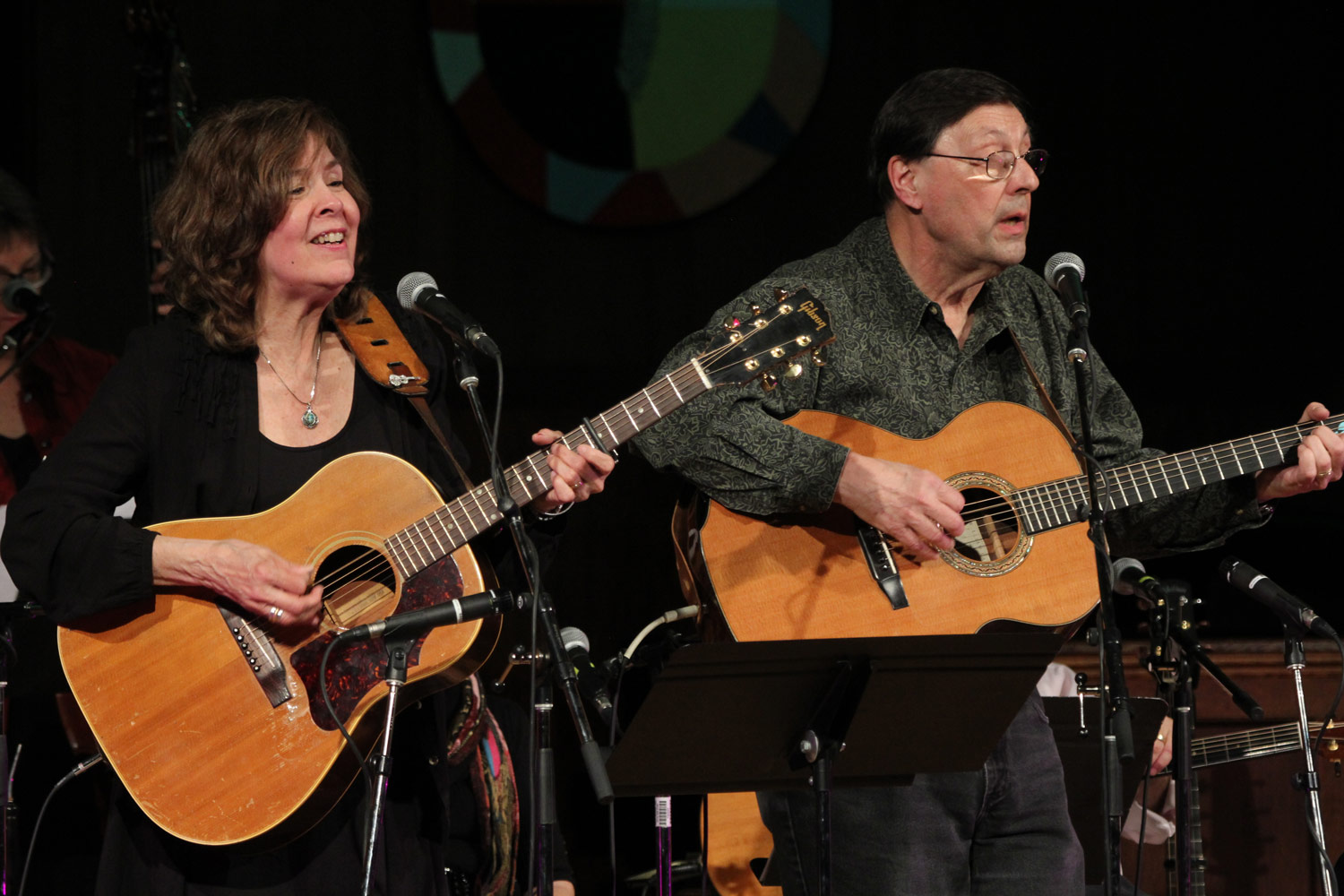 That’s how one music writer described the Montreal-based duo of Bill Garrett and Sue Lothrop. That rich vocal blend is the hallmark of a folk-music partnership that celebrates fine songwriting and a shared history growing up in rural Quebec.

Bill and Sue began their musical relationship after recording Bill’s last solo CD, Seems To Me. The vocal magic and the distinctive musical approach that resulted have continued to evolve and led to the duo recording “Red Shoes”

Bill Garrett is a musical triple threat: a Canadian folk legend who is well known as a musician, producer and a founding partner of Borealis Records. Bill also spent a number of years as a radio producer working at CBC Radio. While there he worked with Sylvia Tyson on the folk music program Touch the Earth as well as producing hundreds of sessions and programs such as The Entertainers and Six Days on the Road with musician-host David Essig. Since leaving the CBC in the mid-1990s, he has produced more than 65 folk, blues and jazz recordings.

Sue Lothrop started playing professionally in Montreal. She moved to the city from Quebec’s Eastern Townships, where she had played in college folk groups with friends Allan Fraser and Brian Blain. Sue went on to tour with Fraser in the duo Breakfast and later toured extensively throughout Canada and the U.S. both as a solo artist and with folk/rock group Rings and Things. Sue spent the early 1990’s back in college studying gerontology and went on to provide music therapy for seniors for the past twenty years. All of this while raising her daughter Corina who is now a visual artist, teacher, and musician and often joins Bill and Sue in concert.

We hope you enjoy listening to this music as much as we enjoyed making it.

ALBUM: Seems To Me

I Wonder If You’re Sleeping Tonight 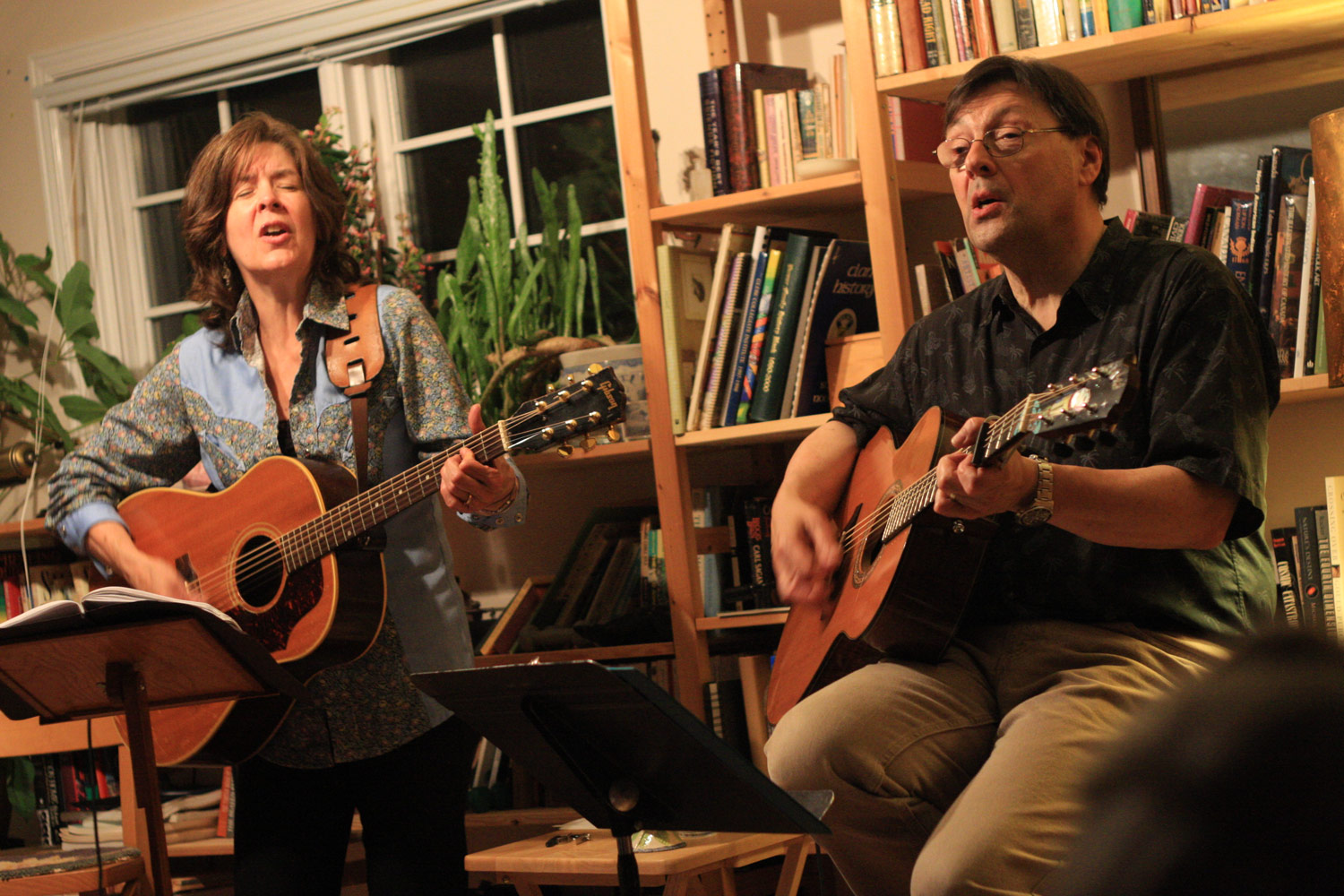