A few thoughts on production from Bill 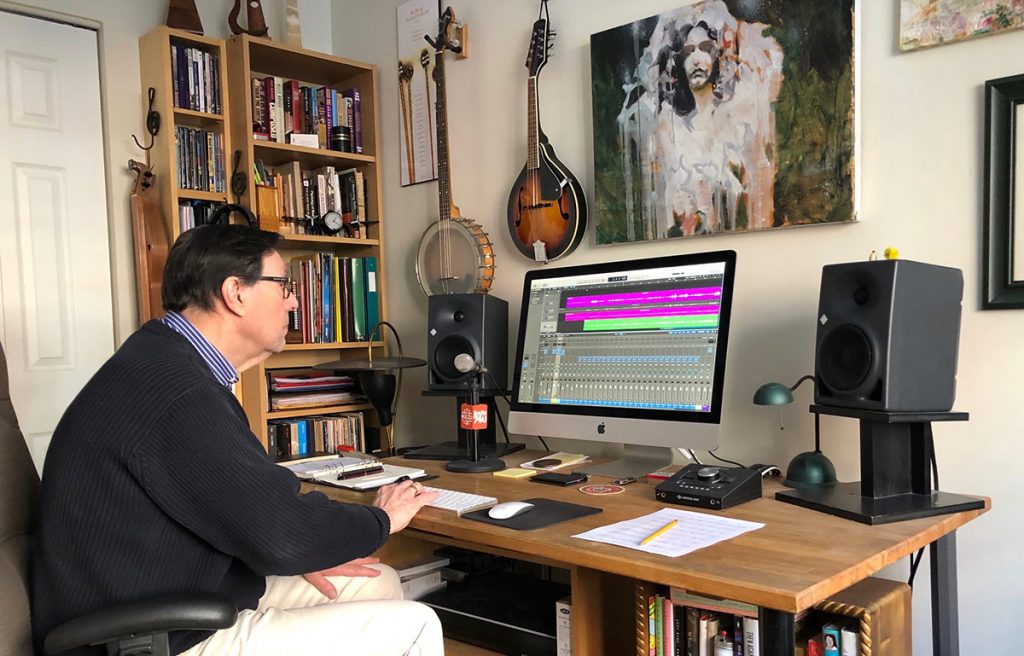 As a producer I’ve been lucky enough to produce music for albums, radio, film and television. Currently my main focus is on the production of artists’ albums often in the singer –songwriter and folk/roots genres but also including blues, pop and jazz. To date I have produced over seventy albums and without hesitation I can say every one represents a new learning experience.

My production experience started at CBC Radio where I spent 16 years as a music and program producer. While there I recorded literally hundreds of sessions both “live” and in studio with a huge variety of musicians representing most styles imaginable. As well as music sessions I produced programs such as The Entertainers and Six days On The Road with David Essig. To say that working at CBC Radio gave me a grounding in production would be a gross understatement. It was more like doing post-graduate work in recording and production.

To some album production seems like a pretty mysterious process. Often there is much emphasis placed on “the producer” and what he or she may bring to bear to the overall sound and success of a CD. Some producers are sought after for their “sound” and indeed some producers apply many of the same sonic characteristics to any number of artists that they work with.

I feel that the artist’s inner voice and the song are the most important elements to capture in recording. This may translate to working with a full band or simply recording the singer with a solo acoustic guitar. In the end a successful recording is one that effectively communicates the lyric and emotion of the song to the listener. In the final analysis it seems that’s why we perform music in the first place.

I’d be happy to discuss any of the above as well as the mechanics of getting your music produced and recorded. Just send me an email. 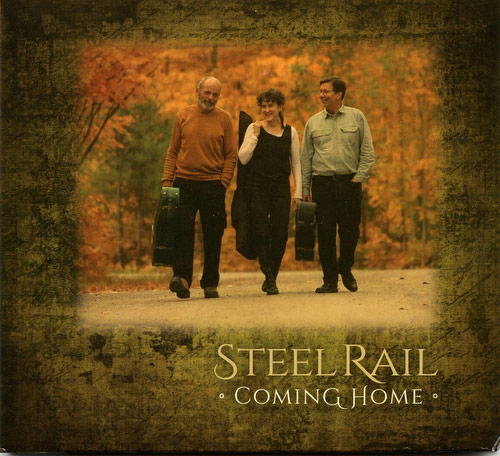 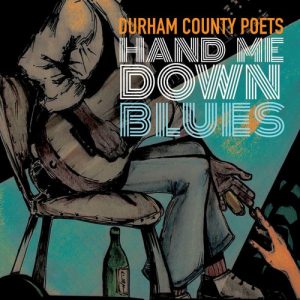 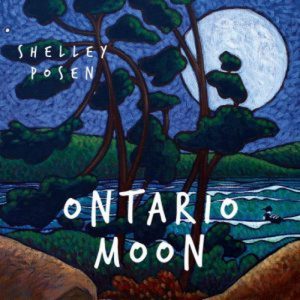