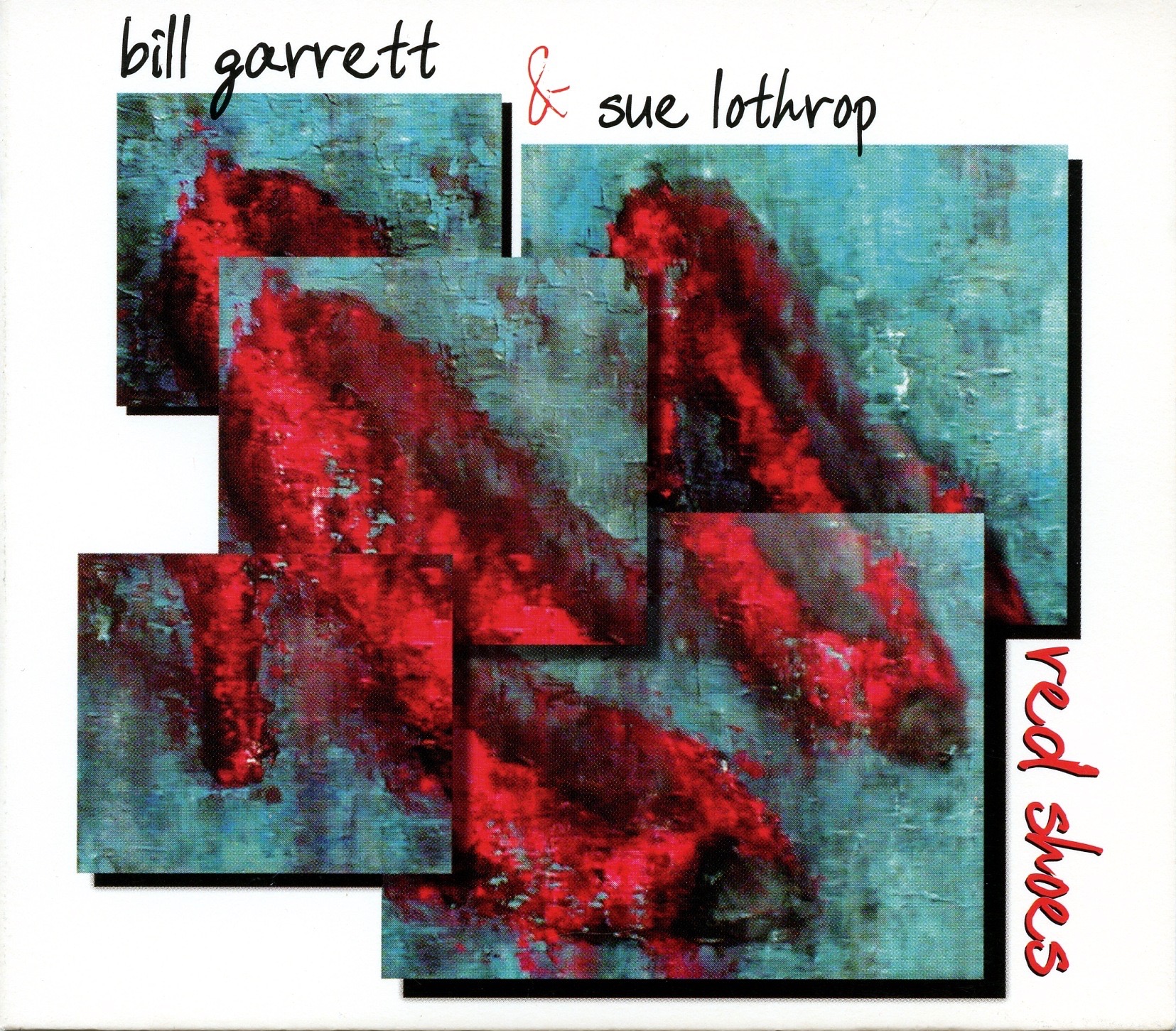 After several years performing solo Bill & Sue teamed up to produce “Red Shoes” their first CD as a duo. Bill and Sue combined a number of their own songs with that of some of their favourite songwriters such as Lucinda Chodan & Dave Clarke, Ron Hynes, and Shelley Posen. Guest musicians include Terry Tufts, Dave Clarke, Don Reed, Tom Szczesniak, Vern Dorge, Brian Barlow Paul Mills and Grit Laskin.
Produced by Bill at Inception Sound Toronto
Listen and Buy Now! (BandCamp) 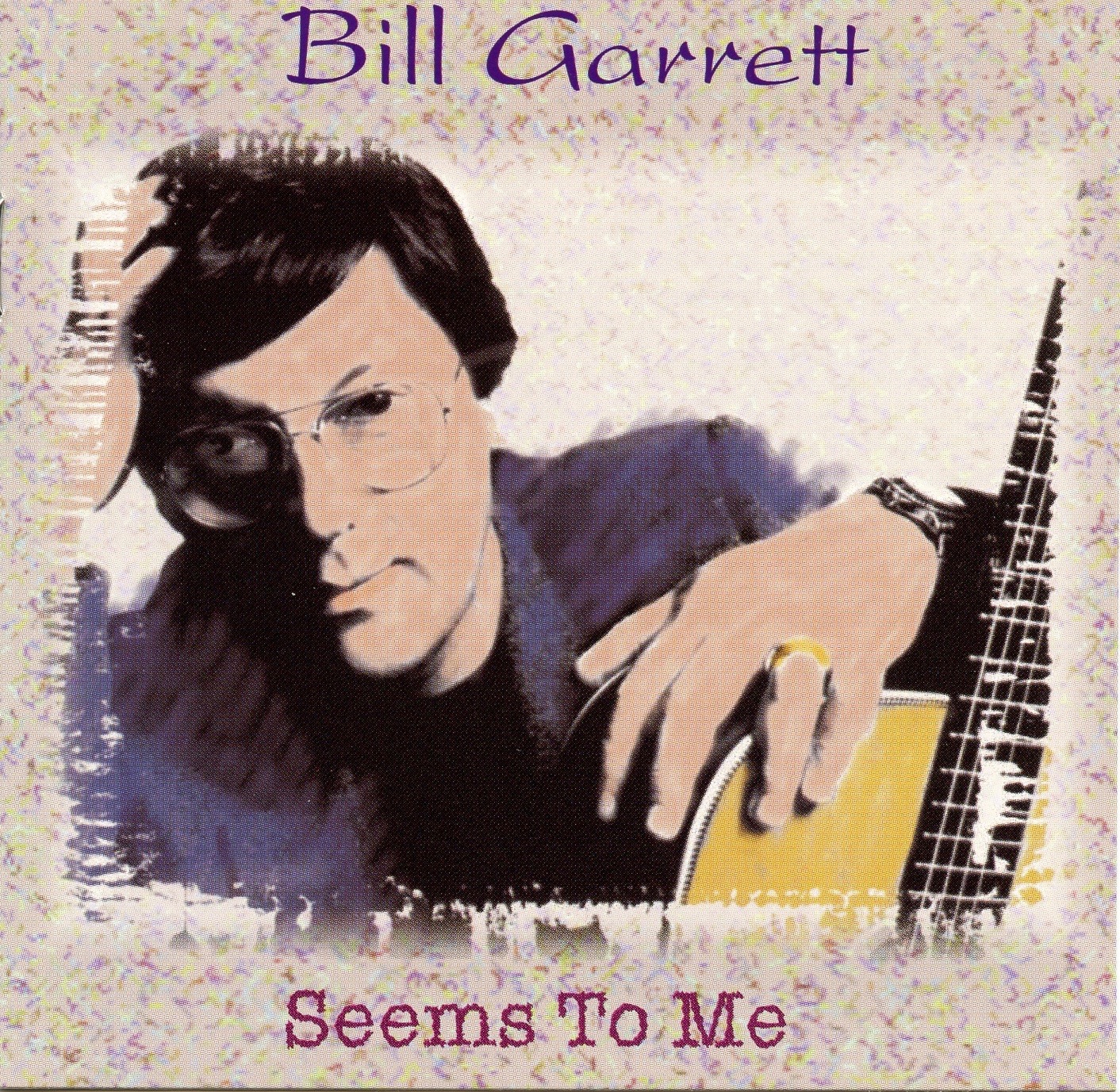 Seems To Me was recorded at The Millstream in Toronto in 1999 and produced by Paul Mills and Bill. This was the beginning of Bill and Sue’s singing together and featured among others Randy Kempf, Jack McFadden, Tom Leighton, Chris Coole, Don Reed, Dan Whiteley, and Bev Mills.
The album was released on Borealis Records
Listen and Buy Now! (BandCamp) 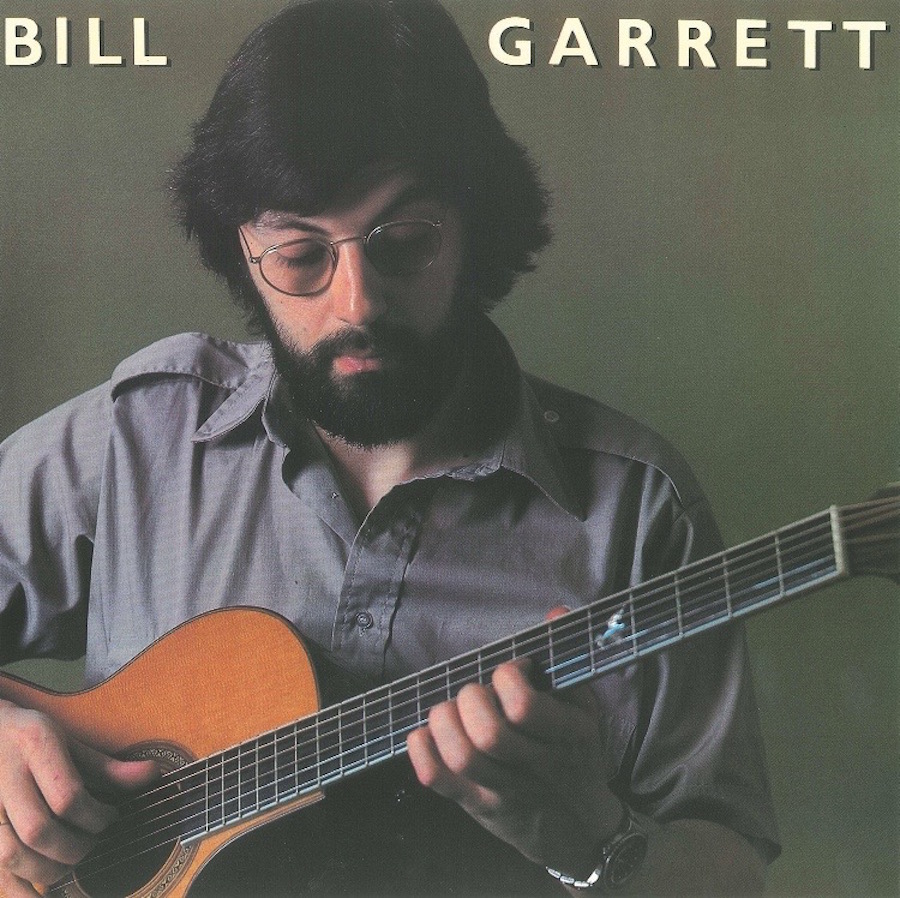 This self-titled recording is Bill’s first commercial release. The album was recorded at Grant Avenue Studios in Hamilton Ontario in 1979/80 and released on the Woodshed/Posterity label thanks to David Essig (Woodshed) and Harvey Glatt (Posterity)